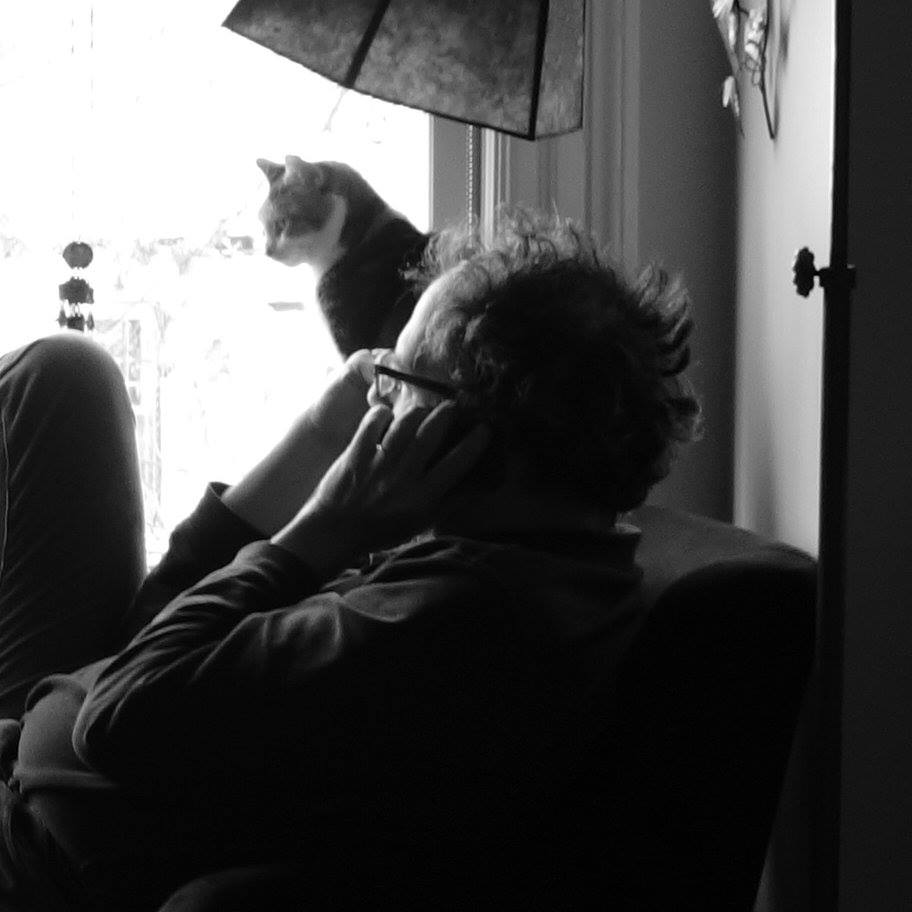 After attending Kenyon College and Brown University, I worked in book publishing for more than twenty years, including stints at Random House, The New York Review of Books, and Book-of-the-Month Club. I continue to work with writers on a freelance basis.

My books include The Beliefnet Guide to Kabbalah (Doubleday, 2005), Isms & Ologies (Vintage, 2007), Cults, Conspiracies, and Secret Societies (Vintage, 2009) and The New Hate: A History of Fear and Loathing on the Populist Right (Pantheon, 2012). I contributed chapters to On Anti-Semitism: Solidarity and the Struggle For Justice by Jewish Voice for Peace (2017) and Hayek: A Collaborative Biography, Part IX: The Divine Right of the ‘Free’ Market, edited by Robert Leeson (2017), and I have published essays at The New York Times, The Chicago Tribune, The Atlantic, The Huffington Post, Salon, Truthout, the SPLC’s Hatewatch blog, and others. I will have a new book in the spring of 2022, which is tentatively titled The Politics of Fear: The Puritan Roots of America’s Paranoid Style.

I live in Brooklyn, New York.